New Thinking on Church and State 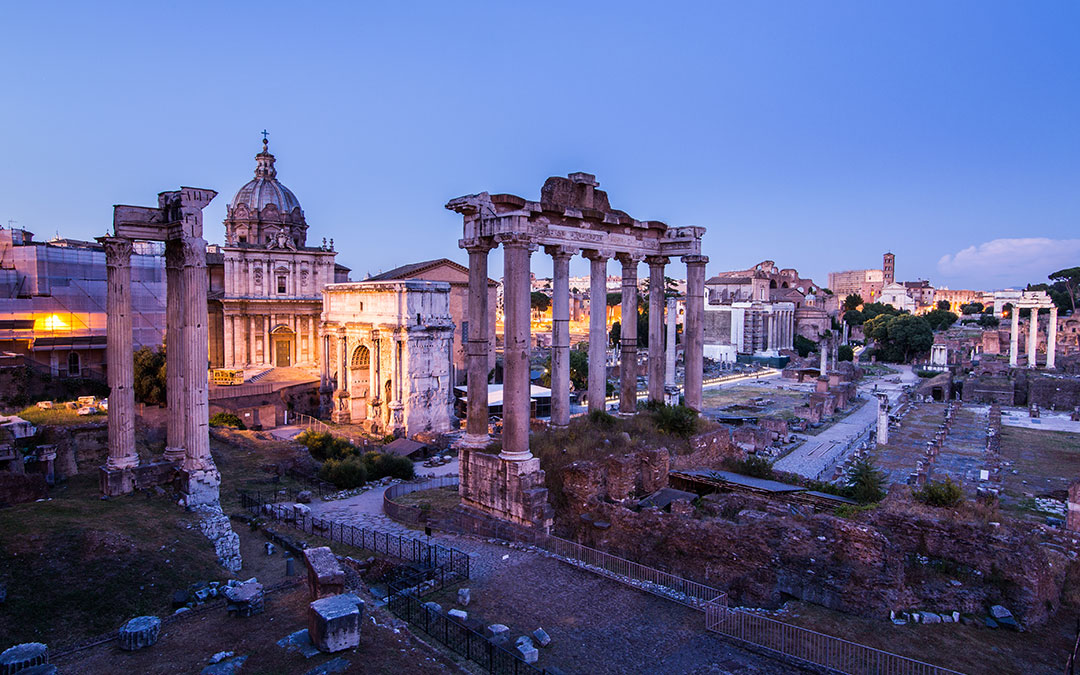 Marshner, one of America’s foremost theologians, spoke on new theories of church and state on Tuesday, October 11.

A staunch defender of the faith since his conversion in 1967, Marshner first encountered Christendom founder Dr. Warren Carroll when they both worked at the Catholic magazine Triumph, and in 1977 he became one of the five founding faculty members of Christendom College.

Transitioning into an esteemed scholar in the years following, Marshner was named the first chairman of the theology department at Christendom. For the next 38 years, Marshner taught at the college, with his unique gift of making the most complex matters understandable and accessible winning the devotion of generations of students. Marshner retired from teaching in 2015, and has continued to serve Christendom as a scholar-in-residence ever since.