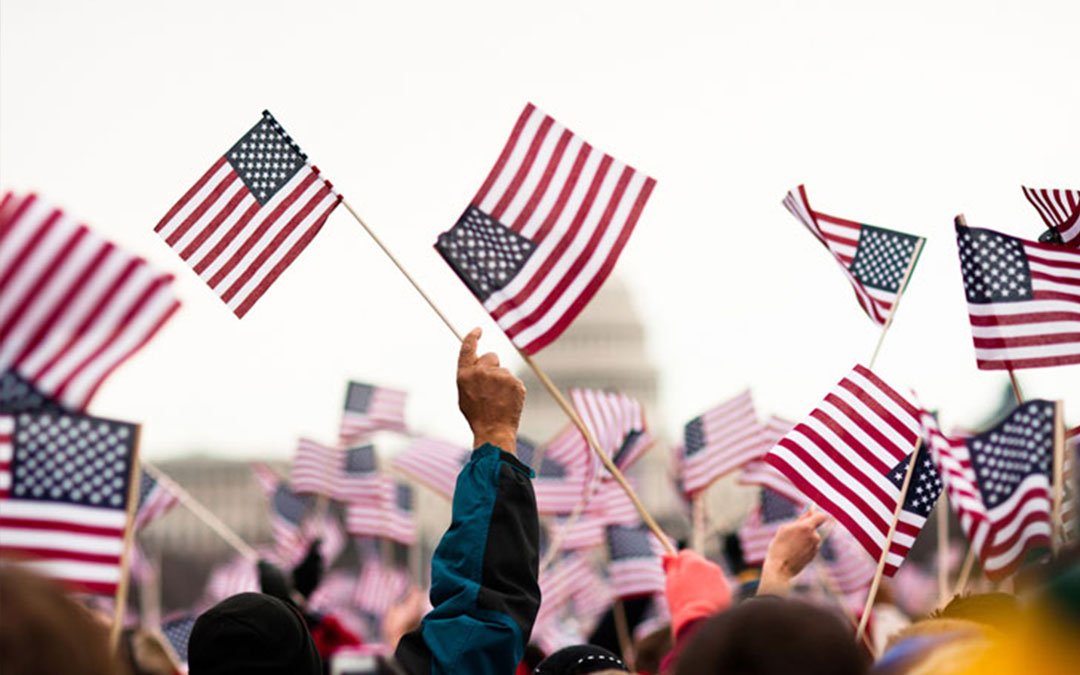 Cuccinelli, who spoke to the Christendom community in 2012 as part of the college’s Major Speakers program, was elected Attorney General of Virginia and sworn into office on January 16, 2010. As attorney general, he rose to national fame through his fight against the unconstitutionality of the Healthcare Reform’s individual mandate, and was called “ObamaCare’s most formidable foe” at the time. In 2013, Cuccinelli was also the Republican candidate for Governor of Virginia in the Virginia gubernatorial election.

Prior to serving as attorney general, he served in the Senate of Virginia from August 2002 to January 2010. As a state senator and private attorney, he worked to improve the Commonwealth’s mental health system. In private practice, he served as a court-appointed attorney for individuals in Virginia’s involuntary civil commitment process. After joining the Senate in 2002, he passed legislation that provided for more humane treatment of the mentally ill.