An Introduction to the Eastern Churches and Their Liturgical Traditions 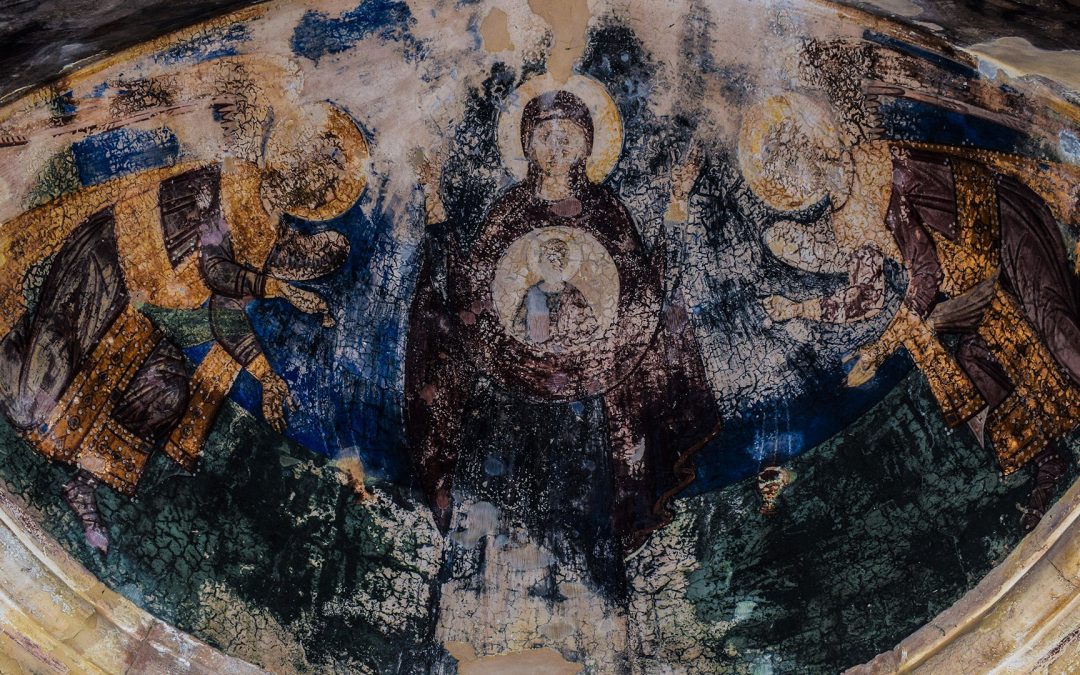 Renowned Byzantine priest and liturgist Fr. David E. Anderson delivered a series of lectures at Christendom College beginning on February 4, focusing on the liturgical traditions of the Eastern Churches. This is the first of Fr. Anderson’s series, titled An Introduction to the Eastern Churches and Their Liturgical Traditions.