A Walk Through the Byzantine Divine Liturgy 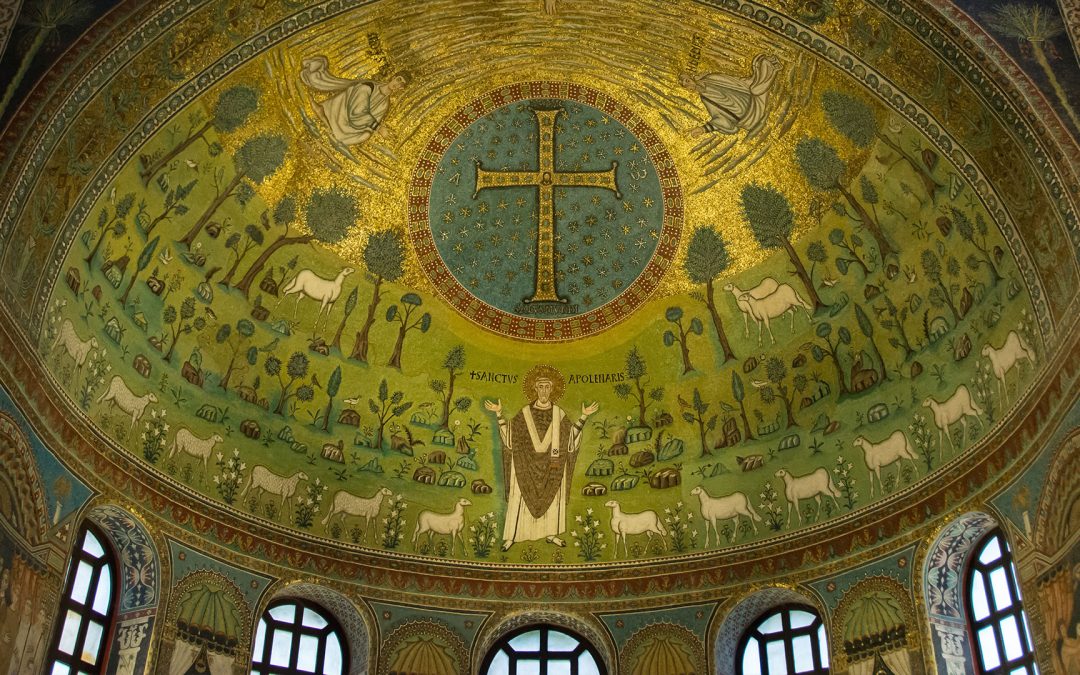 Renowned Byzantine priest and liturgist Fr. David E. Anderson delivered a series of lectures at Christendom College beginning on February 4, focusing on the liturgical traditions of the Eastern Churches. This is the third of Fr. Anderson’s series, titled A Walk Through the Byzantine Divine Liturgy.