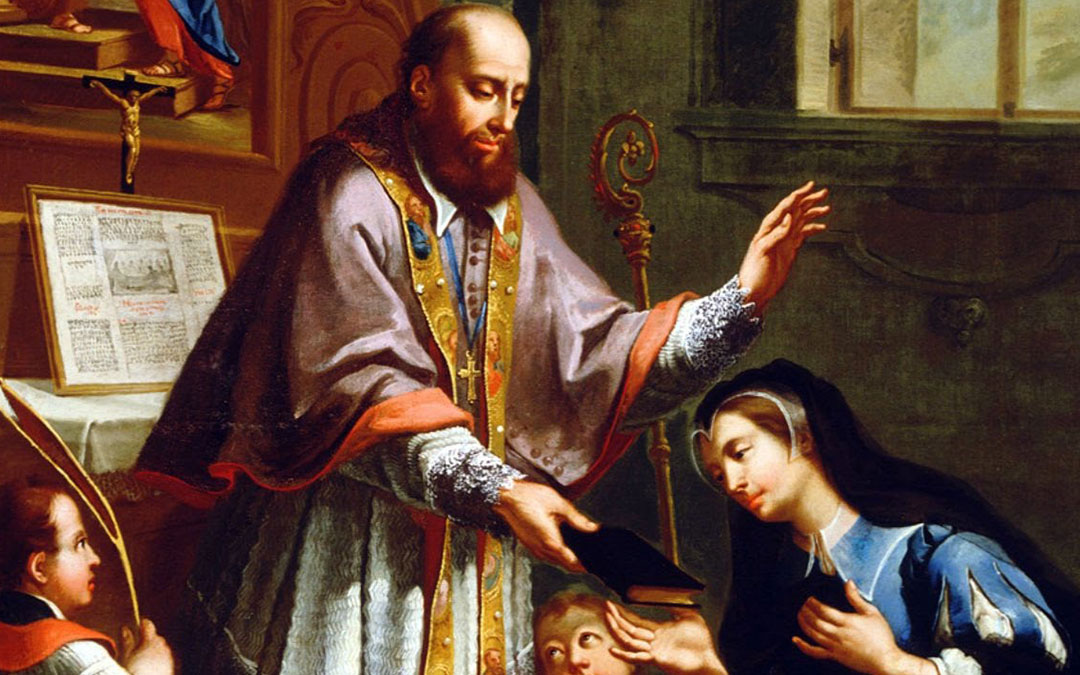 Christopher O. Blum is Academic Dean and Professor of History and Philosophy at the Augustine Institute in Denver, Colorado, having previously served on the faculties of Christendom College and the Thomas More College of Liberal Arts. He received his Ph.D. in European History and the History and Philosophy of Science from the University of Notre Dame in 1996. He has published dozens of academic essays and numerous translations of early modern texts, including Roses Among Thorns (Sophia Institute Press, 2014), a collection of excerpts from the letters of St. Francis de Sales. He is co-author with Dr. Christopher Shannon of The Past as Pilgrimage: Narrative,Tradition and the Renewal of Catholic History.