Freedom for All: An Integral Approach to Economic Development 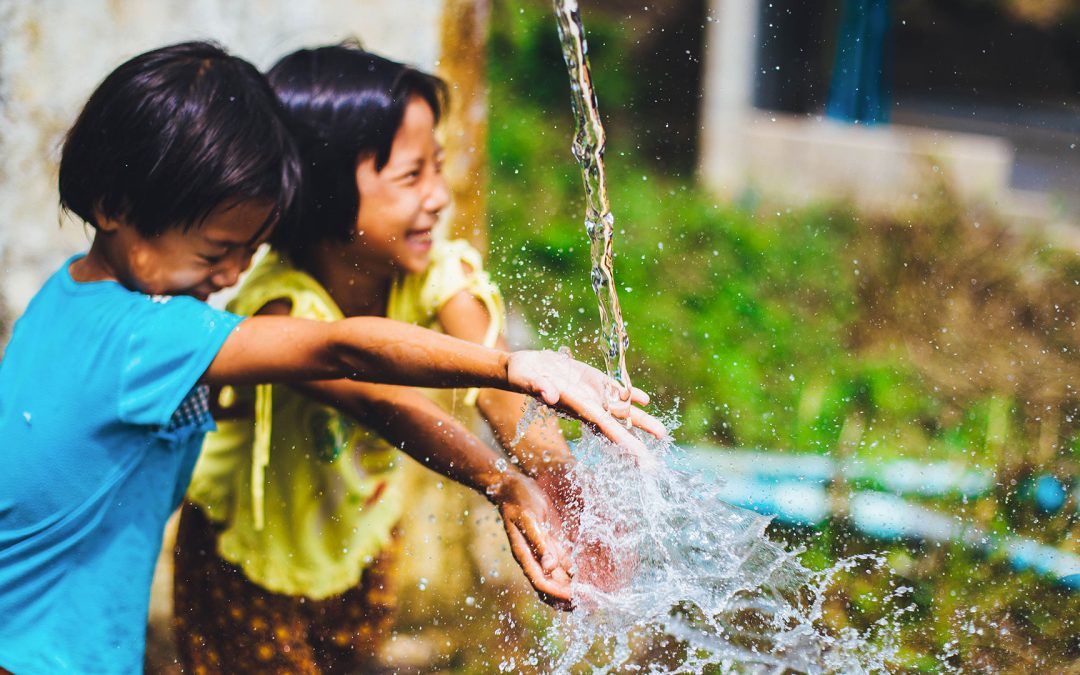 Dr. Sophia Aguirre, an associate professor of economics at the Catholic University of America, delivered a lecture entitled “Freedom for All: An Integral Approach to Economic Development.”

Aguirre earned a Ph.D. in Economics from the University of Notre Dame and joined the CUA faculty in 1993. Aguirre’s specialization is in international finance and economic development. She has researched and published in the areas of exchange rates and economic integration, as well as on theories of population, resources, and family as it relates to economic development. Aguirre has testified in front of the Congress of the United States, Uganda, Honduras as well as the United Nations, and the Central American, and Canadian Parliament on issues related to population, family, and health. She has advised several US Congressmen and other countries’ Permanent Missions to the UN and UN Delegates on economic aspects of UN Documents. She is a presidential appointee to the US Advisory Commission on Foreign Diplomacy.