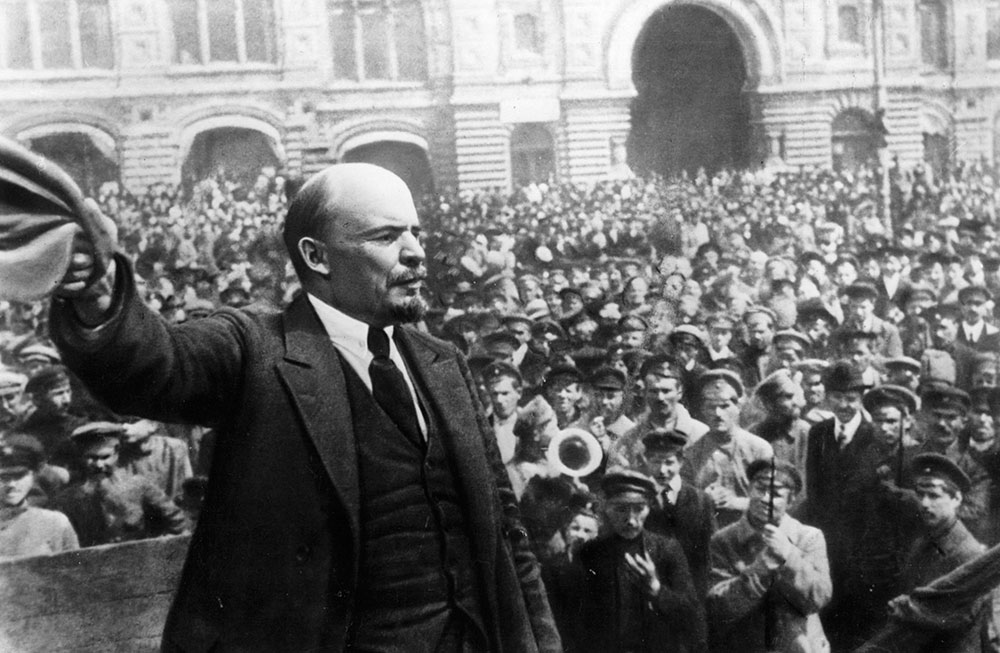 “Today we will describe the ultimate revolution in Russia, personally directed by Lenin the revolution-maker. By the Russian calendar, this one happened in October, or in November by our Gregorian calendar.

“Lenin’s revolution transformed the history of the twentieth century. After a farewell lunch in Zurich, Lenin set out with his party on the most important train trip in the history of the world. Lenin was never to see Switzerland again. Russia and the world were now his stage.”