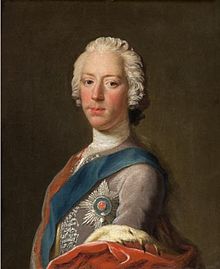 “The story of Prince Charles Edward Stuart and his attempt to regain the British throne of his fathers is one of the great romances of history – and it all actually happened. The Stuart kings were the rightful rulers of England. The last of them, James II, became Catholic and therefore was hounded out of Great Britain in a carnival of treason that would have shamed a banana republic. His own daughter and his best general would both betray him.”