Benedict XVI & the Spirit of the Liturgy 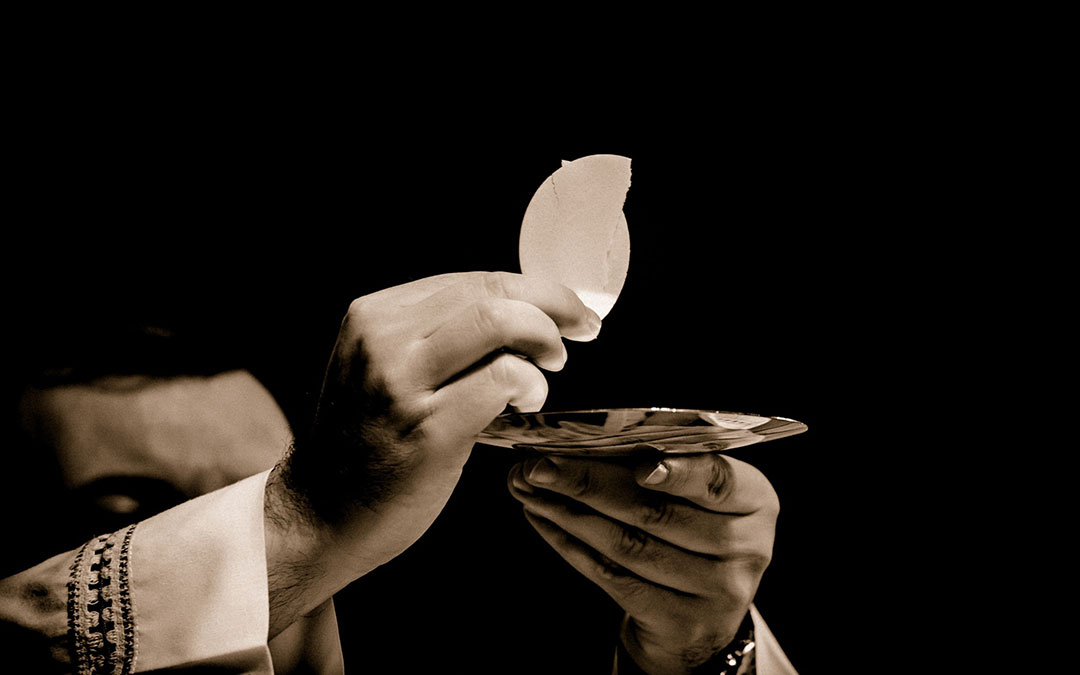 Cardinal Arinze explained that the Pope has much to say about the question of the formation of liturgical rites and of their change or reform.

“Real liturgy implies that God responds and reveals to us how we are to worship him. Liturgy cannot spring from our imagination, from our own creativity, for then it would remain just a cry in the dark or mere self-affirmation,” he said. “The pope’s authority regarding the liturgy is bound to the Tradition of Faith.”

Regarding music in the liturgy, Cardinal Arinze said that Pope Benedict believes that the Church “must maintain high standards in liturgical music: universality, catholicity, beauty, attention to the Logos, music as prayer and as a gesture that glorifies God.”

He concluded by explaining the relationship between sacramental and liturgical theology, and that these two theologies cannot be separated.