Benedict XVI and the Role of Women in the Church 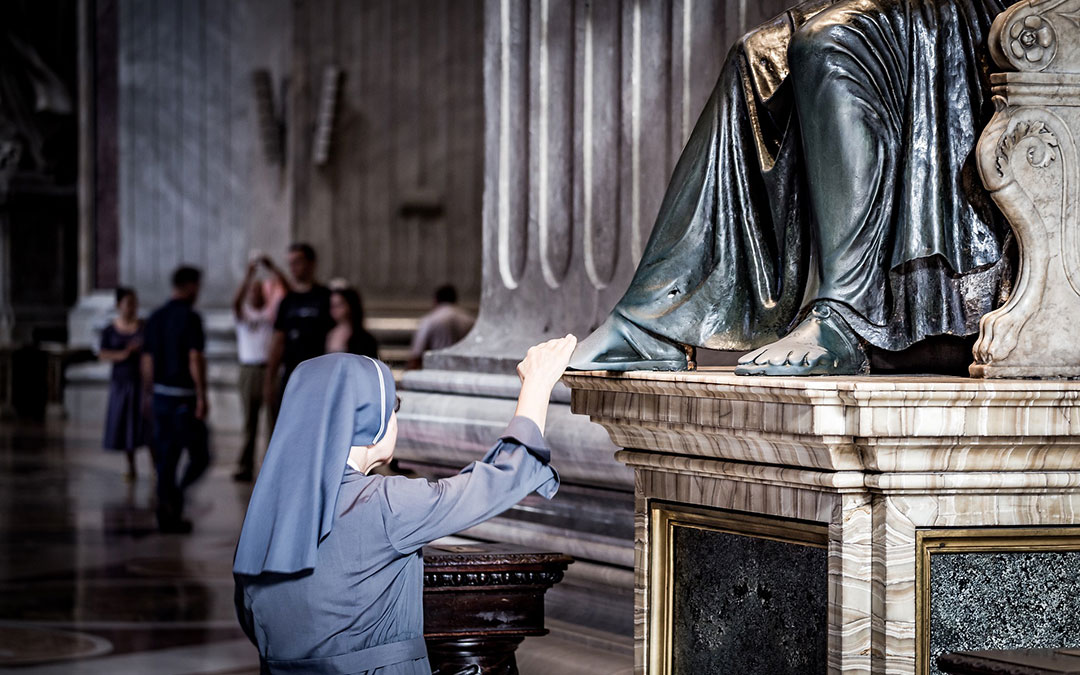 Dr. Pia de Solenni, who holds a doctorate in Sacred Theology from Holy Cross University in Rome, discussed “Benedict XVI and the Role of Women in the Church.”

“The Church’s view on women transcends categories of liberal and conservative, left and right. Rather, it represents a dynamic reality to which John Paul II dedicated a good portion of his pontificate and which Benedict XVI shows every intention of continuing; particularly since he published a document as president of the Congregation for the Doctrine of the Faith on the collaboration of women in which he asserted that ‘women have a role in every aspect of society,’” she began.

Touching on the disputed topic of priestly ordination of women she said that persons who believe the Church should adapt to cultural changes and allow women to enter the priesthood just as they have entered other professional fields are gravely mistaken.

“The problem with this argument is the premise that Christ maintained the cultural norms of his time. In fact, the Gospels indicate that he repeatedly broke with tradition particularly in his regard for and his rapport with women,” Solenni said.