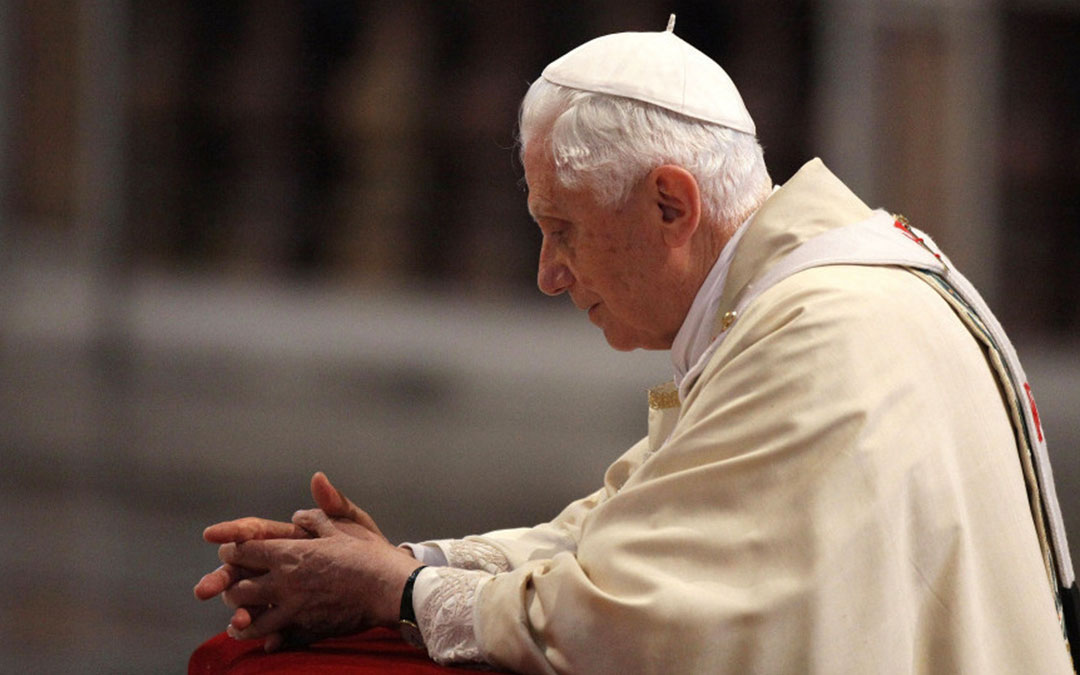 Helen Hull Hitchcock delivered an address entitled “Pope Benedict XVI and the Reform of the Reform,” in which she stated that Pope Benedict is emphatic that the Council did not represent a rupture, but expressed continuity with the Church’s history. There is no pre- or post- Conciliar Church, he writes, there is but one, unique Church that walks the path toward the Lord.

She continued by explaining that the Pope points out that “liturgy can only be liturgy to the extent that it is beyond the manipulation of those who celebrate it,” and that the new books “occasionally show far too many signs of being drawn up by academics and reinforce the notion that a liturgical book can be made like any other book.”

Although the Holy Father admits that creativity with the new Ordo Missae has often gone too far, there is often a greater difference between liturgies celebrated in different places according to the new books than there is between an old liturgy and a new liturgy when both are celebrated as they ought to be, in accordance with the prescribed liturgical texts, she explained.