Catholicism, Liberalism, the Right: A Sketch from the 1920’s 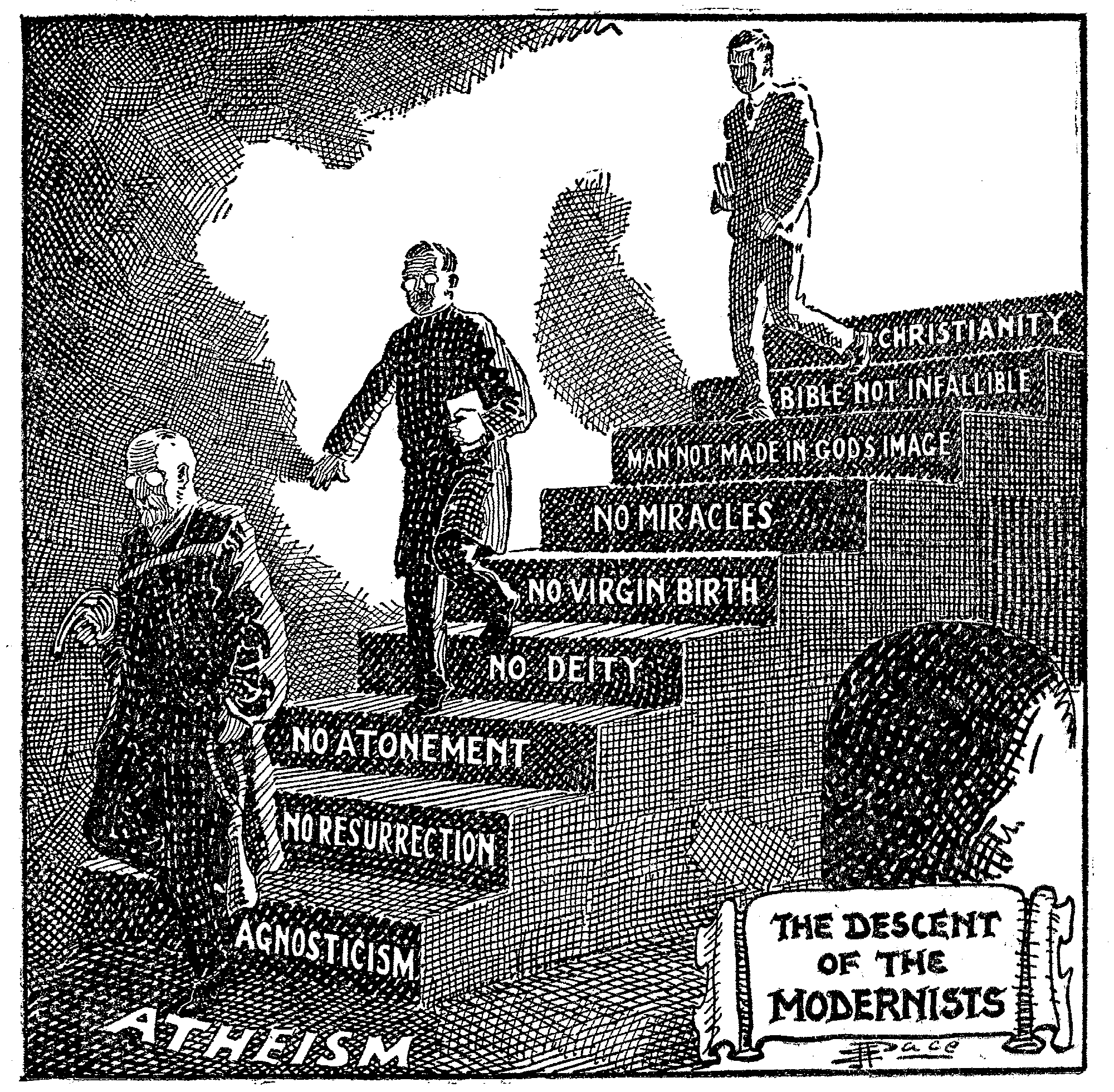 In the analysis which follows, John Rao attempts to disarm the now-traditional criticisms of mod- ern Catholic political theory that it is subservient to right wing political movements and doctrinally malleable in pursuit of the Church’s own (sel sh) interests. Rao’s article is, in effect, a case study suggesting that the criticisms are false. The study involves a careful synopsis of the views expressed in the 1920’s by the editors of La Civilta Cattolica, a Jesuit journal uniquely allied to the papacy; it provides, in addition to the evidence for Rao’s case, a superb analysis of liberalism, fascism and legitimate Catholic action.