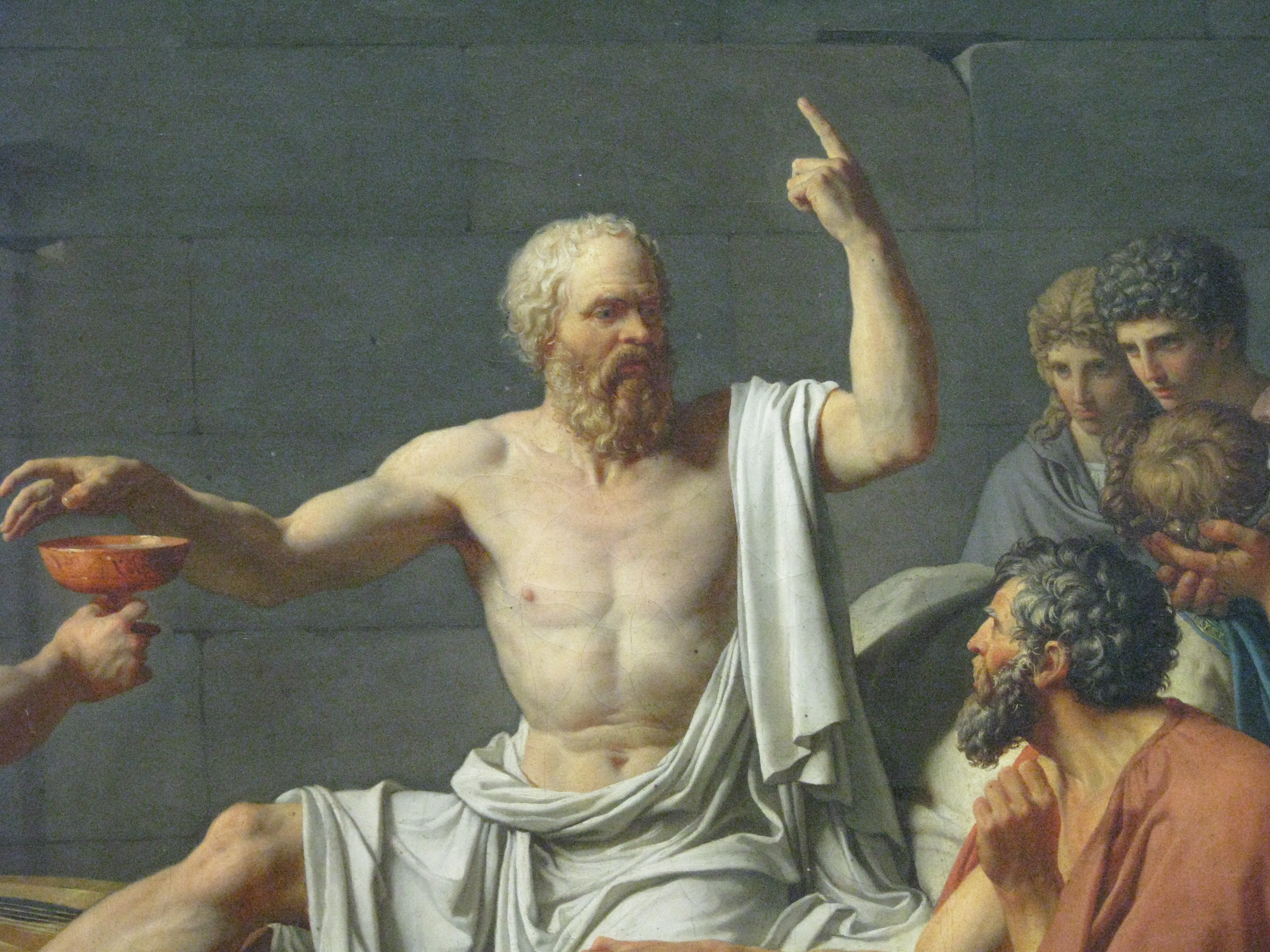 The problem of religious liberty in the Catholic state extends not only to its principal theoretical application, namely the rights of the confessional state to restrict activities of a non- or antiCatholic nature, but to a secondary but more practical application, namely the attitude to be taken by the Catholic “party” within a society led by a secular government. Which of a number of “buzz “ words should describe the Catholic editors, teachers and lobbyists in a pluralist society: “open”, “accommodating “, “moderate “, “narrow”, “closed”, “intrasigent “? The terminology is, of course, loaded by the dominance of the secular culture, but the problem remains. In the article which follows, not formally a part of the symposium featured in the last issue, John C. Rao explores one nineteenth century approach to this question.