Champions of the Laity: Brownson and Newman 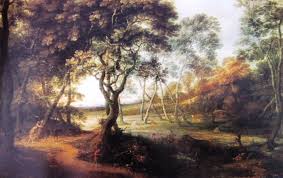 In the post- Vatican II era, the emergence of a multitude of advocates of the rights and privileges of the laity is not at all surprising. More interesting, perhaps, is the defense of the lay state at a time in which most people tended to think of the Church as identical with the clergy. In the mid to late nineteenth century, the American layman Orestes Brownson and the English cleric John Henry Newman both perceived the need of a strong laity in the service of the Faith. In the article below, Fr. Ryan records their views, especially as affecting lay efforts to promote the welfare of the Church in the media and in education.