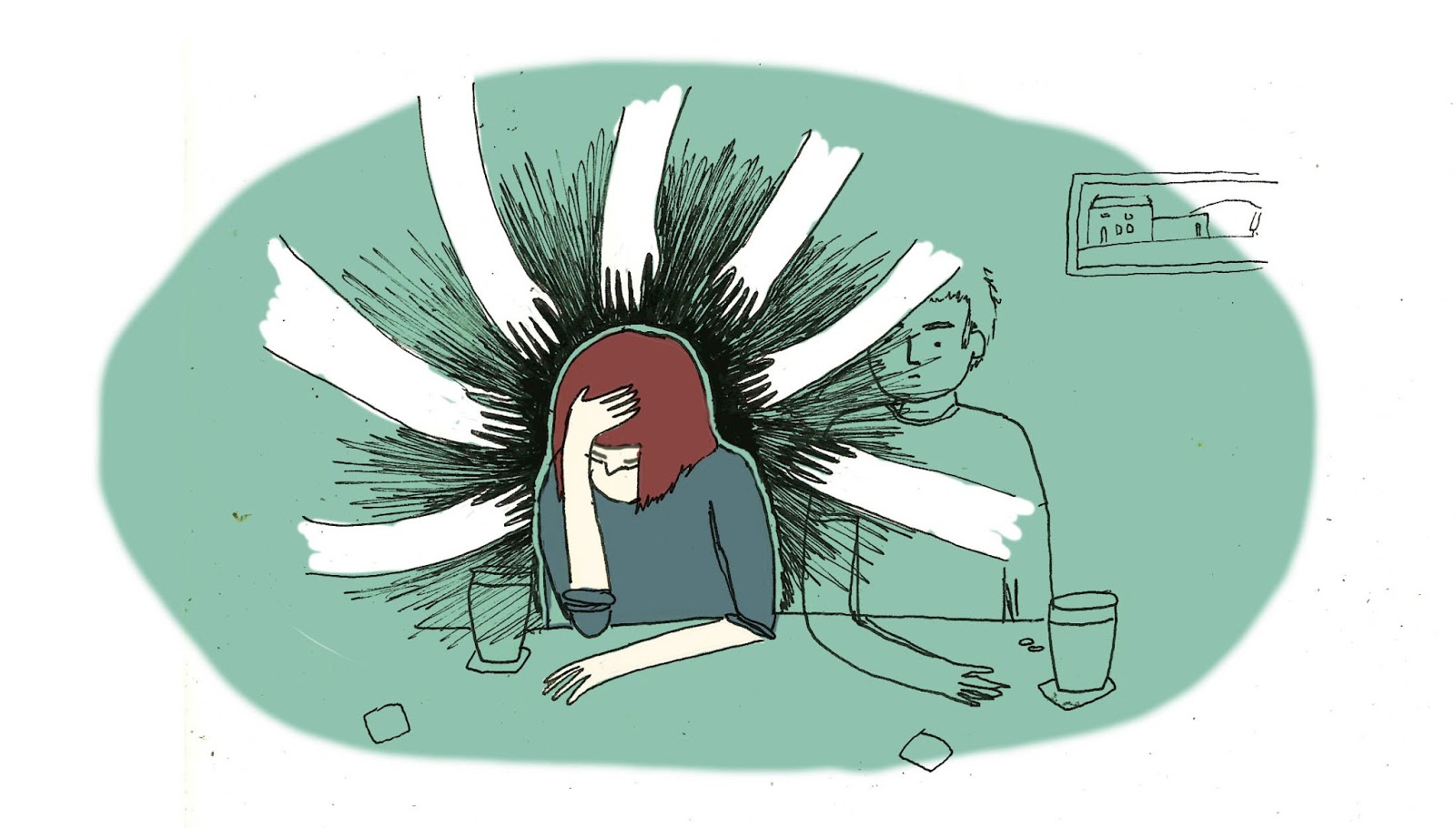 Dr. Benjamin Rush, a Protestant signer of the Declaration of Independence who developed a Chris- tocentric philosophy of the American Revolution (see F&R III, 4), was also a medical doctor with an interest in diseases of the mind. While never dominant, Rush’s thought has always revealed interest- ing and frequently overlooked aspects of the American mind. As treated below by Donald D Elia, Rush’s ideas on extreme skepticism, like his theory of the Revolution, raise interesting questions which prompt the Catholic reader to clarify his own views.

For Dr. Benjamin Rush (1746-1813), philosopher and author of America’s first textbook of psychiatry, Berkeleyianism and other forms of immaterialism were pure and simple mental disorders. His classification of Bishop George Berkeley’s philosophical ideas as deranged was one which Rush’s more famous contemporary, the irrepressible Dr. Samuel Johnson, probably would have accepted, judging from the Doctor’s celebrated refutation of immaterialism.(1) Happily, though, the American physician held that the “palsy of the believing faculty” which afflicted Berkeley and his true followers could be cured. And in his Medical Inquiries and Observations Upon the Diseases of the Mind (1812), Dr. Rush prescribed how.

The “believing faculty,” Dr. Rush argued, is “that principle in the mind, by which we believe in the evidence of the senses, of reason, and of human testimony. It is as much a native faculty as memory or imagination.”(2) Like those faculties of the mind, it, too, was subject to derangement, as the psychiatrist observed in the case of the person who was unable “to believe things that are supported by all the evidence that usually enforces belief.” (3) Skepticism of this extreme kind was pathological, not philosophical, and must be explained as must all disease in terms of the disordered operations of nature caused by the Fall of man.(4) Had Adam and Eve not disobeyed God, man’s faculties of the mind would have remained perfect and sound, and the very idea of psychiatry inconceivable. In their Fallen state, however, Adam’s posterity suffered from disorders of the mind as well as the body. Fortunately, Dr. Rush believed, a more loving than vengeful God had mercifully provided man with healing psychiatric science.

The Berkeleyian denial of the material world, when seriously made, was for Rush “the last grade of this disorder in the principle of faith” or the believing faculty.(5) Some followers of the Irish philosopher, it was true, only pretended to immaterialism, “being as much afraid of bodily pain from material or sensible causes as other people.”(6) Dr. Rush was not medically interested in such philosophical affectation. As for Bishop Berkeley, his disciples, and all their fellow sufferers from that mental disorder which prevented belief in material reality, the treatment was clear. Dr. Rush wrote in his Medical Inquiries and Observations Upon the Diseases of the Mind:

The remedy for this palsy of the believing faculty, should consist in proposing propositions of the most simple nature to the mind, and, after gaining the assent to them, to rise to propositions of a more difficult nature. The powers of oratory sometimes awaken the torpor of the principle of faith …. Perhaps great bodily pain would have the same, or a greater, effect in curing this disorder of the mind. It has often cured paralytic affections of the body, and of other faculties of the mind.

Sometimes a strong passion, or emotion, by pre-occupying the mind, prevents the exercise of belief. Thus we read, that the disciples of Our Saviour could not believe the news of his resurrection “for joy.” In such cases the predominating passion, or emotion, should be abstracted, or weakened, before an appeal is made to the principle of faith.(7)

In this way, Dr. Rush was convinced, Berkeleyians would be literally restored to their senses and would accept Dr. Samuel Johnson’s – and all normal men’s – commonsensical proof of the existence of the material world. The believing faculty would be rehabilitated by psychiatric science, and the senses, reason, and human testimony would once again serve the purpose of truth for which God had intended them.

Bishop Berkeley was, of course, long dead when Rush’s classic work appeared in 1812 and his idealistic philosophy by then had few adherents in the United States. Scottish realism, to which Rush’s thought obviously had many affinities, was the leading philosophy among practical Americans of the day. In fact, it was at Rush’s alma mater, the College of New Jersey, that Scottish realism had displaced Berkeleyian idealism among the tutors and students in the late 1760’s.(8) And, fittingly enough, it was Rush, while a medical student in Scotland, who had most to do with arranging for Dr. John Witherspoon, a noted Scottish realist, to become the sixth president of the College of New Jersey in 1768, from which office the indomitable Witherspoon warred against Berkeleyians on the faculty. (9)

Very probably Rush himself as a student at the College had heard lectures on Berkeley’s philosophy, for he recalled years later in addressing his own students at the University of Pennsylvania how he had “been compelled to listen for several hours to one of my masters while he talked of possible existences, the infinity of space, the ubiquity of spirit, and many other such subtleties of the learning of the 13th and 14th centuries. “(10) This had all taken place, Dr. Rush confidently assured his class in the same lecture of 1795, in a primitive age of thought before “the works of Dr. [Thomas] Reid and Dr. [James] Beattie” had “produced a revolution in the science of metaphysics in our American seminaries. “(11) The new metaphysics-or mental science-Dr. Rush argued, revealed Berkeleyianism and other extreme philosophical doctrines to be specimens of diseased faculties of the mind. Hence, as we have seen, Berkeleyianism and other philosophies of immaterialism, for example, were not arguments to be refuted but pathological conditions to be diagnosed and treated medically.

1 “After we came out of the church,” wrote Boswell, “we stood talking for some time together of Bishop Berkeley’s ingenious sophistry to prove the non-existence of matter, and that every thing in the universe is merely ideal. I observed, that though we are satisfied his doctrine is not true, it is impossible to refute it. I never shall forget the alacrity with which Johnson answered, striking his foot with mighty force against a large stone, till he rebounded from it, `I refute it thus,’ ” Boswell’s Life of Johnson, with an Introduction by Chauncy B. Tinker (New York: Oxford University Press, 1933), 1, 315. Incidentally, young Dr. Rush had met both Johnson and Boswell in London, George W. Corner (ed.), The Autobiography ofBenjamin Rush: His “Travels Through Life” Together With His Commonplace Book for 1789-1813 (Princeton: Princeton University Press, 1948), pp. 58-60.

2 Medical Inquiries and Observations Upon the Diseases of the Mind (Philadelphia: Kimber & Richardson, 1812), p. 271.

5 Rush, Medical Inquiries and Observations Upon the Diseases of the Mind, p. 273.