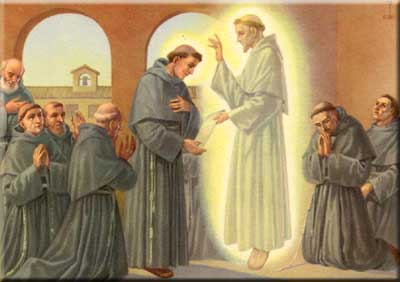 For over a decade, the proponents of the so called new moral theology have referred to those who adhere to traditional moral norms as undeveloping, impersonal beings who overemphasize the physical in ethical life. Similar charges of “staticism”, “impersonalism” and “physicalism” have been leveled against the scholarly defenders of the entire natural law tradition. In the following incisive clarification of the Thomist basis for natural law ethics, Patrick Lee demonstrates that none of these scare words can be applied to the traditional position, once properly understood. Thus he faults the “new” theologians not only for their false conclusions, but also for a simple ignorance of what they attack.