Moral Systems: The New and the Old 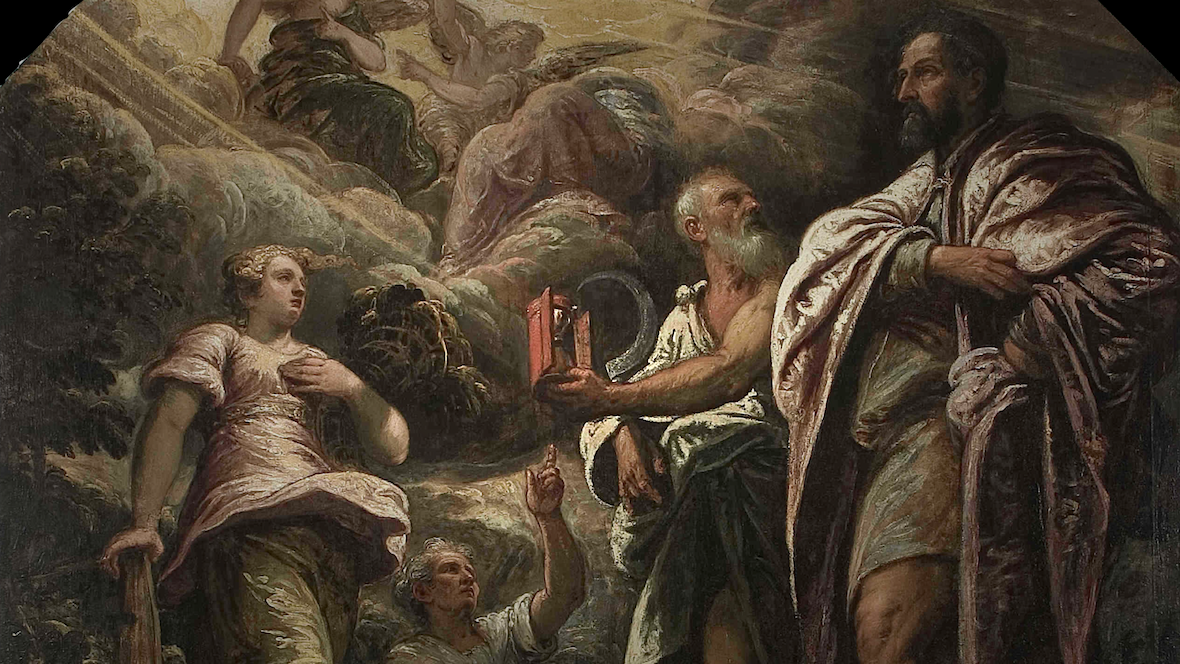 In what follows, Germain Grisez pinpoints a central and important consideration for those confused about moral teaching in today’s world: one cannot long adopt certain speci c moral precepts without adopting the entire world view from which such precepts rise. In outlining both the natures and applica- tions of the “old morality “ and the “new morality’’ as consistent world views, Dr. Grisez reveals the total character of each system. Such a service forces one to choose and informs one’s choice.

What is meant by “the old morality” and “the new morality”? The old morality is the set of positions on moral questions respecting sex and human life which was held by almost all Jews and Christians as recently as sixty years ago. The new morality is a different and opposed set of positions on such matters, widely accepted today even by many who regard themselves as Jews or Christians.

According to the new morality, no sexual activity is morally excluded unless the satisfaction to be gained from it is outweighed by the pain it is likely to cause, or unless someone’s rights are violated. What consenting adults do in private cannot be intrinsically wrong; they need only be careful that no one gets seriously hurt. Masturbatory sex and all forms of sexual fantasy are harmless, and thus morally acceptable. Innocent life may be taken in many circumstances; the lives which must be protected are those of persons who could and would put up a fight if someone tried to kill them and those of persons whose lives could and would be violently defended or avenged by others.

Thus, according to the new morality, rape remains wrong, insofar as it violates rights. Prostitution which is not chosen freely and deliberately is wrong. Seduction of children by adults is wrong. Sadomasochistic acts which cause serious damage are wrong. Spreading venereal diseases and unplanned babies are at least undesirable forms of behavior. Killing adults without their consent is wrong unless they happen to be individuals-such as those living permanently in institutions-who lack friends or relatives who would put up a fuss. Killing unborn children and infants is wrong if their parents do not wish them to be killed, but can be right if at least one parent consents to the killing.

Many people who hold significant parts of the new morality and who accept its basic principles cling to some parts of the old morality. The new morality has been replacing the old only gradually in Western culture, beginning about 1500. As this process has proceeded, many people have been inconsistent due to confusion, not due to dishonesty. Of course, some people have been inconsistent due to dishonesty.

Dishonesty in moral questions takes diverse forms at different times. During the Victorian period, dishonesty frequently took the form of hypocrisy-that is, profession in public of strict moral standards together with indulgence in private behavior incompatible with the standards professed. During our present period, dishonesty perhaps more often takes the forms of self-deception-profession to oneself as well as to others of honesty and openness together with evasion of serious reflection upon ideas which might require one to change one’s lifestyle or alter one’s behavior.

In what follows I do not argue for or against either the old morality or the new mora:ity. Rather, I attempt to explain what makes the difference between them. I try to show each of these opposed normative positions as a lifestyle which is understandable and coherent when it is seen in the light of its own presuppositions.

These very general principles make the difference between the old morality and the new morality grow. Principles lead to radically opposed issues-as I summarized at the beginning of the paper- or as some more specific issues of principles which decide and oppose the two worldviews.

1. Human persons are conscious subjects who have and use bodies. what belongs to the person intrin- sically is only what distinguishes the person from “lower” nature. bodily life and sexual capacity are only valuable instrumentally. They get their significance only by being assumed into the sphere of the conscious subject and regulated to satisfy the subject’s desires. To treat bodily and human sexual functioning as having inviolability in themselves is to subordinate persons to the blind laws of nature. Thus, killing can be justified if there is no self- conscious subject (abortion, infanticide, some euthana- sia) or if the conscious subject no longer finds bodily life useful (suicide and euthanasia with consent). masturbation and intercourse with animals is only a matter of taste. Prostitution and pornography are not inherently wrong, because human bodies are sex objects; genital organs are tools. A difficulty only arises if there is some lack of freedom, for one’s body is is one’s private property.

2. the special importance of sex is its vast ca- pacity to make for happiness or unhappiness, and also to contribute to personal success and failure in life. No personal or interpersonal values are immediately at stake in the very biology of human sex. but sexual capacity is always ready at hand to yield intense and enjoyable (even if fleeting) satisfaction. People who copulate together often do each other a valuable service. Some sexual acts can cause pregnancy, but nothing follows from this fact unless pregnancy does occur. The basis of interpersonal sexual relationship is mutual service.

3. A person’s life is only meaningful to the extent that one is able to fulfill oneself. Self-fulfillment is gained by achieving one’s own projected purposes and enjoying the satisfactions of the “good life”. merely physical sex, such as masturbation, is enjoyable, but there is more to be gained from sex. For normal people, sexual relations involving two (or perhaps more) persons are more enjoy- able than the physical satisfaction which can be gained by oneself alone, for sexual relations involving two or more persons open up the possibility of various psychological satisfactions. these psychological ical enjoyments are of the most varied sorts, and none of them is to be regarded as inherently wrong. For example, some people enrich sex with experiences of domination and submission; sadomasochistic activity is good for those who enjoy it if no permanent damage is done. many people enrich sex with experiences of achievement; this enjoyment can be mutual when parties simultaneously succeed with each other. marriage is not a vocation, not a ministry of creating new persons. rather, marriage is an arrangement which enriches sexual enjoyment for some people who are not very adventuresome, and who prefer a secure source of sexual gratification.

4. Sexual desire is a basic physiological drive, not unlike hunger. People who are normal and healthy have no choice about whether to satisfy this drive, bu1 only about how to satisfy it. one who does not feel the need for regular sexual outlets is sick; one who feels the need and cannot satisfy it will become sick. rape, the seduction of children, and prostitution which involves enslavement are generally wrong, not so much because of the sexual acts involved as because of the assault or other coercive interference with the victim’s rights. however, individuals whc refuse to gratify others sexually without good reason lack decency and consideration; to refuse merely because of a moral scruple is cruel and inhuman. a wise person knows that one can gain indicated, expresses and fosters marital love just as much as intercourse does. abstinence from sexual activity outside marriage expresses respect for the relevant human goods, and is conducive to a more wholehearted dedication to other human goods, such as truth, justice and holiness.

Christian conceptions of sexual activity and abstinence as sacramental are nonsensical, for the whole Christian view of things is based upon meaningless notions, such as the Trinity, the Incarnation, and the Church as the Kingdom of God already present in a hidden way in this world. Such notions are at best myths which once served a purpose in Western culture but now only obstruct scientific realism and its technical applications. Love between persons is nothing but a mutual disposition to give to each other and receive from one another various sorts of enjoyment. This attitude comes and goes rather mysteriously, a~ other moods do. But, undoubtedly, once psychology progresses sufficiently, we shall be able tc explain and to control this peculiar disposition called “love”.There probably are other factors which contribute to making the difference between the old morality and the new morality. However, the above factors seem to me to be the most important ones.

5. Christian conceptions of sexual activity and abstinence as sacramental are nonsensical, for the whole Christian view of things is based upon meaningless no- tions, such as the trinity, the Incarnation, and the Church as the Kingdom of God already present in a hidden way in this world. such notions are at best myths which once served a purpose in western culture but now only ob- struct scientific realism and its technical applications. love between persons is nothing but a mutual disposi- tion to give to each other and receive from one another various sorts of enjoyment. this attitude comes and goes rather mysteriously, and other moods do. but, undoubt- edly, once psychology progresses sufficiently, we shall be able tc explain and to control this peculiar disposition called “love”.

There probably are other factors which contrib- ute to making the difference between the old morality and the new morality. however, the above factors seem to me to be the most important ones.